And the Oscar goes to…

After seeing all nine films nominated for Best Picture as well as most other nominees,* I hereby present my wish list for tonight’s awards. Even though I liked many of the nominated films, I have to say I’m really rooting for Parasite since it is the first time in perhaps ever that my favorite film of the year even has a chance of winning. As always, mostly I’m just hoping for one or two surprises, especially in the acting categories, which really seem set in stone this year.

With that said, and based on what I’ve seen, here is what or who the oddsmakers think will win tonight (as of last night), what or who I would like to see win, and, in some categories, those I feel should (or shouldn’t) have been nominated. As always, if I propose a “new” nomination, I take a current nominee off the list: This doesn’t necessarily mean the person or film is undeserving (though it can), but it’s easy to say that so-and-so should have been nominated when the reality is that there are only five slots to fill.

This is really just a hunch. While 1917 is favored to win, with Parasite a close second and Once Upon a Time in Hollywood behind both of them, the Academy loves movies about making movies and both Brutally Honest Oscar Ballots in The Hollywood Reporter picked it as their fave. Really, I’m fine with any of the top three winning.

Original Screenplay
Will win: Parasite
Should win: Knives Out 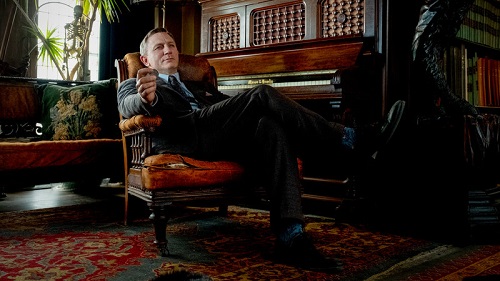 Actor in a Supporting Role
Will win: Brad Pitt for Once Upon a Time in Hollywood
Should win: Joe Pesci for The Irishman 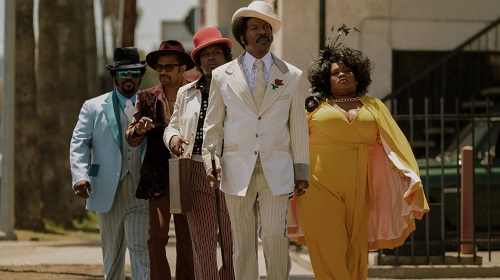 And with that, I think I’ve exhausted the categories I really care about, so I will just leave you with the odds-on favorites for the final few categories:

Who would you like to see take home one of these golden boys?