And so the race for the 92st Academy Awards begins. 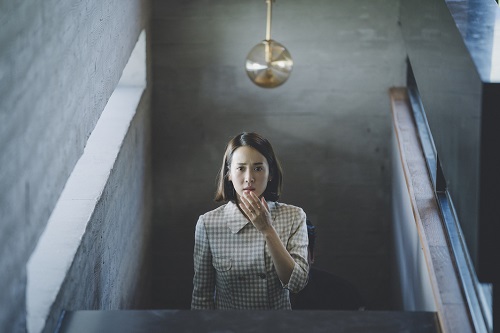 The nominees for Best Picture are…

You can see a full ballot list for printing here. My own round-up of 2019 films is here.

My first thoughts on this list? Ugh. Ford v. Ferrari is nominated for only two sound awards and editing, and somehow is also up for best picture? That just don’t make sense. And, while Joker had some great visuals and Phoenix gave a fantastic performance, 11 nominations? That is a joke. It’s not even Certified Fresh on Rotten Tomatoes. The only ray of light here is that both Parasite and Little Women made it on the Best Pictures list and also garnered nominations in five other categories. Otherwise I would say this list is fairly predictable.

Once again, I am crushed to see that no women were nominated for Best Director, but with a Best Picture list like this, who could be surprised? If you are willing to nominate something like The Wolf of Wall Street, why is Hustlers not even part of the conversation? Where is The Farewell, one of the most critically acclaimed films of the year? [I would ask the same about The Souvenir only I happened to notice last week that it wasn’t on the official reminder list so I guess it is somehow ineligible.]

Of course, I’m very happy to see three of my own top ten list (Little Women, 1917, Parasite) on there, as well as The Irishman, Jojo Rabbit, and Once Upon a Time in Hollywood, which were all in my top twenty, but those 11 nominations for Joker really feel like a slap in the face. I can only hope that the “white man” vote will split in favor of a come-from-behind Parasite win.

And with that, let’s get up close and personal with the rest of the nominations, shall we?

Roger Deakins! I always love him, but I saw 1917 this past weekend and it is truly a cinematography tour de force.

I was also thrilled to see Les Misérables in the International Feature category. I haven’t seen it yet, but France has such a bad track record with its official selections for this category that it is a nice surprise when they pick one I’ve heard good things about and it makes it through.

Finally, I love the fact that Rian Johnson was nominated for his Knives Out script. That thing was hella tight.

The acting lists. These lists were just tired. You would think that actors would have more appreciation for the work of Awkwafina in The Farewell, Eddie Murphy in Dolemite Is My Name, Lupita Nyong’o in Us, or Adam Sandler in Uncut Gems. Or, say, almost anyone in the Parasite cast. Not to mention amazing performances in under-the-radar films such as that of Franz Rogowski in Transit or Gugu Mbatha-Raw in Fast Color. These lists just seem lazy.

In terms of other categories, I’m most surprised by the fact that Dolemite Is My Name got no love for its costumes. Also, given that it earned six nominations, I would have liked to see Taika Waititi nominated for Directing. The tonal shifts of Jojo Rabbit really required a deft directing hand (though it did get an editing nod and perhaps that is why).

Joker. 11 nominations. It just makes me so mad. Though the hurt feelings of the Twitter trolls when so many people decided to point out that it wasn’t particularly good did make me laugh. So I got that going for me. 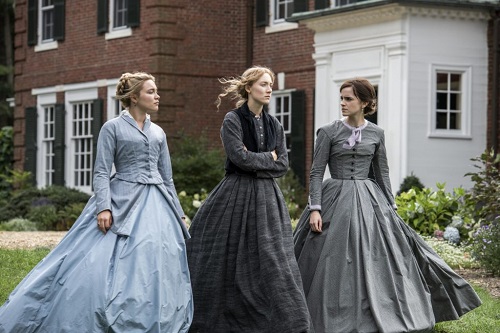 So, what will I be running out to see?

Well, in a shocking turn of events, I’ve seen almost everything. I haven’t seen Marriage Story yet, but that’s on Netflix so I figured there was no rush. I also haven’t seen Ford v Ferrari, but I’ve heard good things so I’m happy to put money down for that one even if I’m still likely to disagree with its Best Picture nod.

After those two, I’ll have a number of categories fully covered. If I’m going to be completist in terms of feature narratives, I would need to add Bombshell, Corpus Christi, Harriet, Honeyland, Judy, Les Misérables, Pain and Glory, Richard Jewell, Star Wars: The Rise of Skywalker, and The Two Popes. But that is pretty doable. I mean, I have no desire to see Richard Jewell, but this blitz list is far shorter and more appealing than in recent years. Good thing, because the awards telecast is rather early this year, airing on Sunday, February 9.

What are your thoughts on the nominations? Feel free to add them in the comments and stay tuned over the next few weeks for my Oscar Blitz series with more details on all the major categories.